Chelsea head coach Thomas Tuchel has refused to rule Pierre-Emerick Aubameyang out of Tuesday night’s Champions League group-stage opener against Dinamo Zagreb, even though the 33-year-old suffered a broken jaw in a robbery just days before his move from Barcelona. It had been anticipated that Aubameyang would not be able to make his Chelsea debut until after this month’s international break, but the former Arsenal captain was flown straight to Italy to be fitted with a mask by Milan-based orthopaedic specialists Ortholabsport. 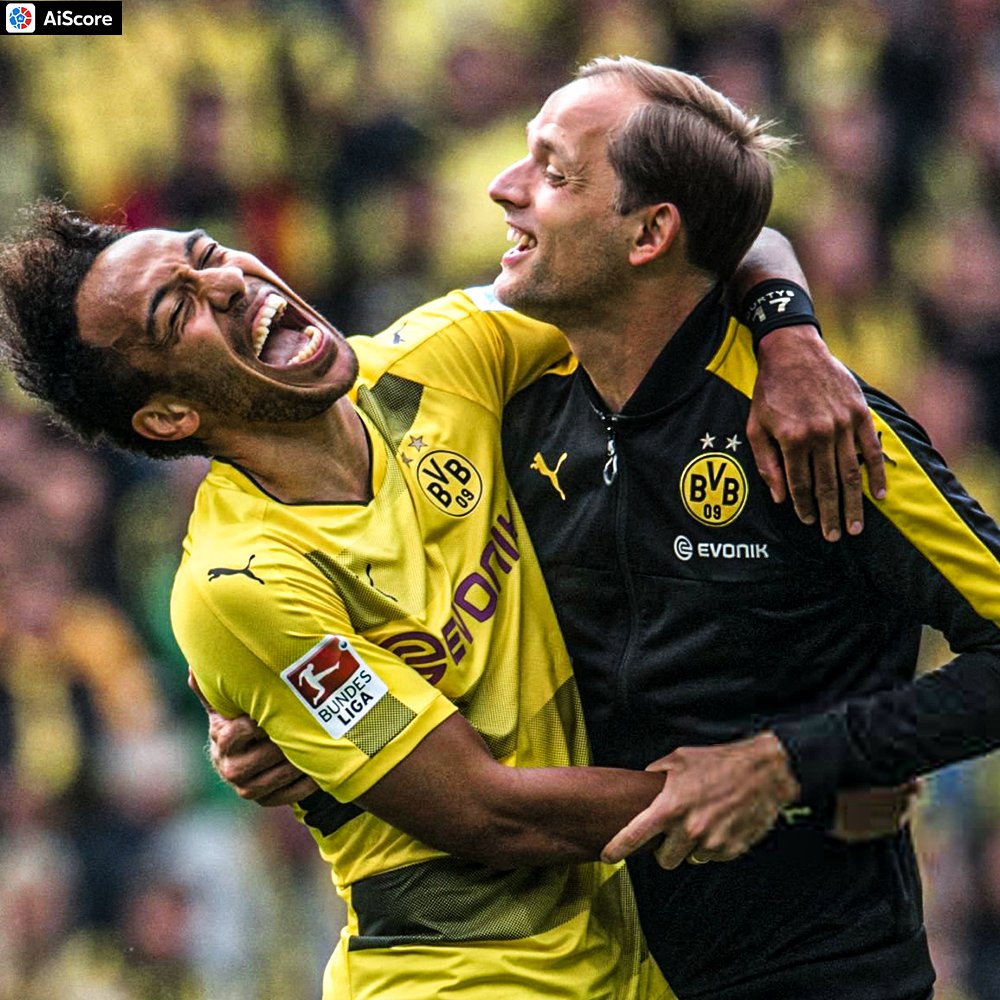 The company has successfully created masks for former Chelsea players Antonio Rudiger, Cesc Fabregas, Demba Ba and Fernando Torres in the past, and Tuchel is hoping Aubameyang could be able to play with his broken jaw if the right kind of protection can be created. Tuchel stated that they will try the mask. He also added that it depends a little bit on what the specialists say who create the mask for him. And then how he adapts to the mask, so maybe it could be Tuesday, although maybe this is very soon.

Along with Chelsea’s other deadline-day signing – on-loan midfielder Denis Zakaria, who is waiting for a work permit – Aubameyang, who has taken the club’s No 9 shirt that previous forwards claimed was cursed, will miss today’s game against West Ham. Defender Wesley Fofana, who cost £69.5m (€80m) from Leicester, is available to make his debut.

Aubameyang’s move to Chelsea has a feeling of fate about it, not just for the fact that Tuchel has successfully worked with him before at Dortmund. It’s understood Chelsea first considered signing Aubameyang as a young winger at St-Etienne, but decided he was not physically ready.

After he joined Dortmund and became a prolific striker, Chelsea discussed signing Aubameyang, according to one source, in almost every window. During his time at Arsenal, Frank Lampard also advised the club to sign the Gabon international in the summer they bought Timo Werner and Kai Havertz.