Burnley have made a poor start to the new Premier League campaign after winning none of the first four games. The Clarets can rectify that when they welcome fragile Arsenal to the Turf Moor this weekend. Burnley boss Sean Dyche and his players would be fired up for the visit of the Gunners as they chase a first win of the season. 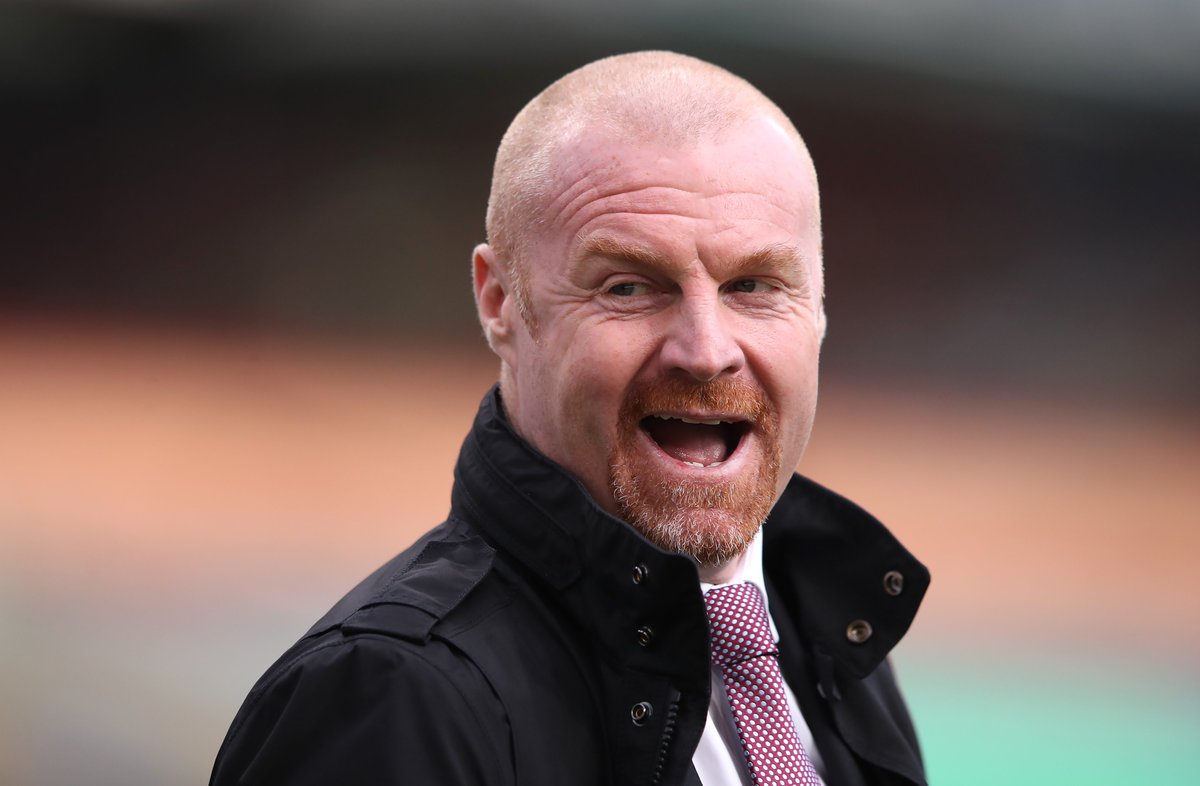 Arsenal were in the same situation of chasing a first Premier League win of the season until last weekend when they beat bottom team Norwich City at home. Gabonese international skipper Pierre-Emerick Aubameyang scored the only goal to give the Gunners a 1-0 win over the Canaries. Arsenal striker Pierre Aubameyangfound the back of the net from close range on 66 minutes to win the three points at stake for his team at the expense of the Premier League newcomers.

Pierre Aubameyang was missing at the start of the new league season for the Gunners as they were beaten 2-0 at newly promoted team Brentford. The Arsenal captain came off the bench for his first appearance of the season as the team suffered a 2-0 loss to London rivals Chelsea at home. Pierre-EmerickAubameyang then started the 5-0 loss at holders Manchester City. Between the Chelsea and Manchester City games, Pierre Aubameyang scored three goals as Arsenal booked their place in the Carabao Cup third round by beating English Championship leaders West Brom 6-0 away from home in the second round of the competition. Aubameyang and Arsenal will now face AFC Wimbledon in the third round.

Pierre-EmerickAubameyang has four goals in all competitions for the Gunners in just four games after his winner against Norwich City and he would be hoping to continue that form when Arsenal and Burnley face off later this week. Aubameyang scored the Arsenal goal in the corresponding fixture last season which ended in a 1-1 draw.