Arsenal manager Mikel Arteta has finally admitted that it bothers him that his star striker Pierre-Emerick Aubameyang is drawing blank in front of goal this season butbelieves he will rediscover his goalscoring boots. 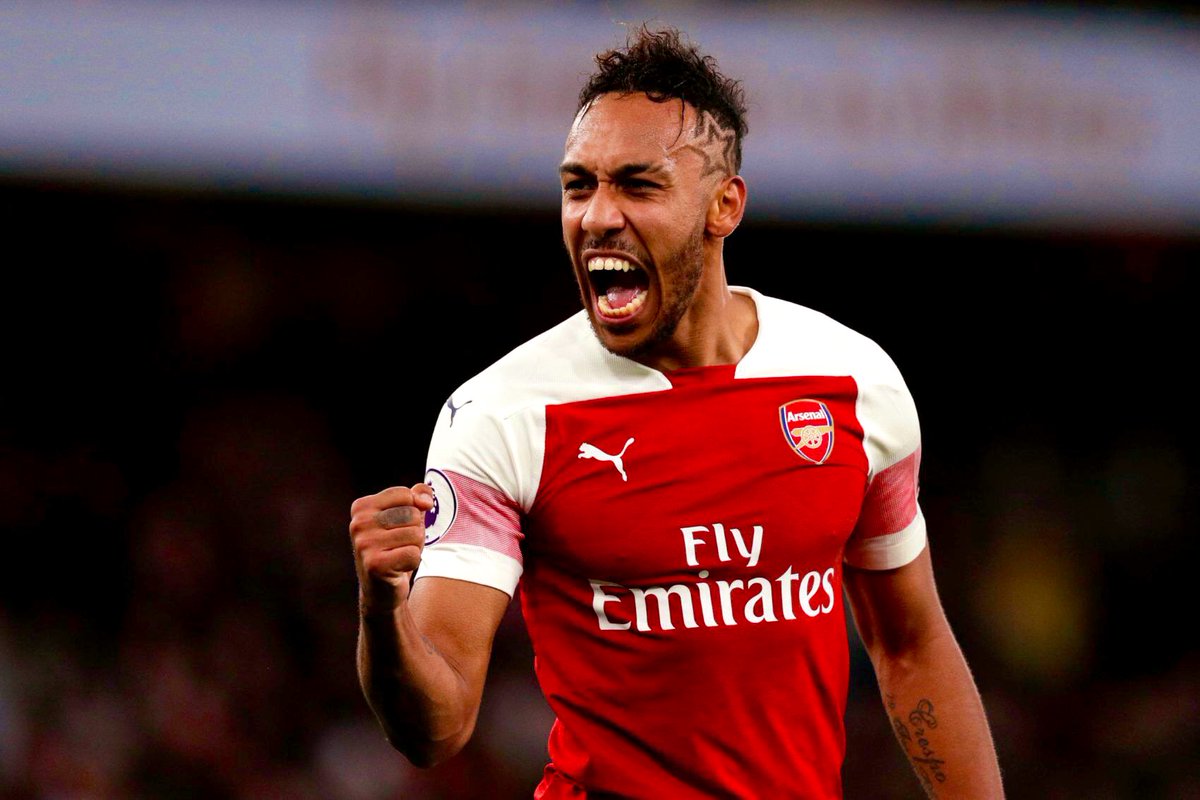 On his day, the Gabonese international is regarded as one of the best strikers around, known well for his goal-poaching skills in the box, and how he can sense a goal from a cross or pass into the box. Since joining the Gunners, he has been a top striker and has performed at a high level in the past seasons, scoring goals for fun and helping his team secure some vital wins.

However, in this current campaign, he has been a shadow of his former self, failing to live up to expectations in the process. The 31-year-old has received a truckload of criticism from pundits especially this season following some dismal performances that have seen him lost his scoring touch so far this season.

He has scored just three goals so far this season, and his poor form is part of the reason the Gunners are enduring their worst ever start to a Premier League campaign after playing the first ten games.

Arteta was asked about his star forward’s form in a press conference he was conducting, and he spoke out the entirety of his mind content. Arteta defended his striker and said everyone has some point in their lives when they go out of form, but said that the fact that Arsenal are very much dependent on Aubameyang is why it is obvious the club is suffering due to his lack of goals.

The Spanish manager proceeded further by indicating how important Aubameyang has been to the London club in the last two years, but that he needs to work harder in training and rediscover his best form because his team needs him now.