Arsenal players have dedicated their latest win in the Premier League to club skipper Pierre-Emerick Aubameyang who missed the game due to a personal issue. The Gunners were without their captain as they came from behind to beat hosts Southampton in their Premier League encounter at the St. Mary’s Stadium on Tuesday night. Arsenal players were able to avenge their FA Cup fourth round exit at the hands of the same opponents at the weekend. 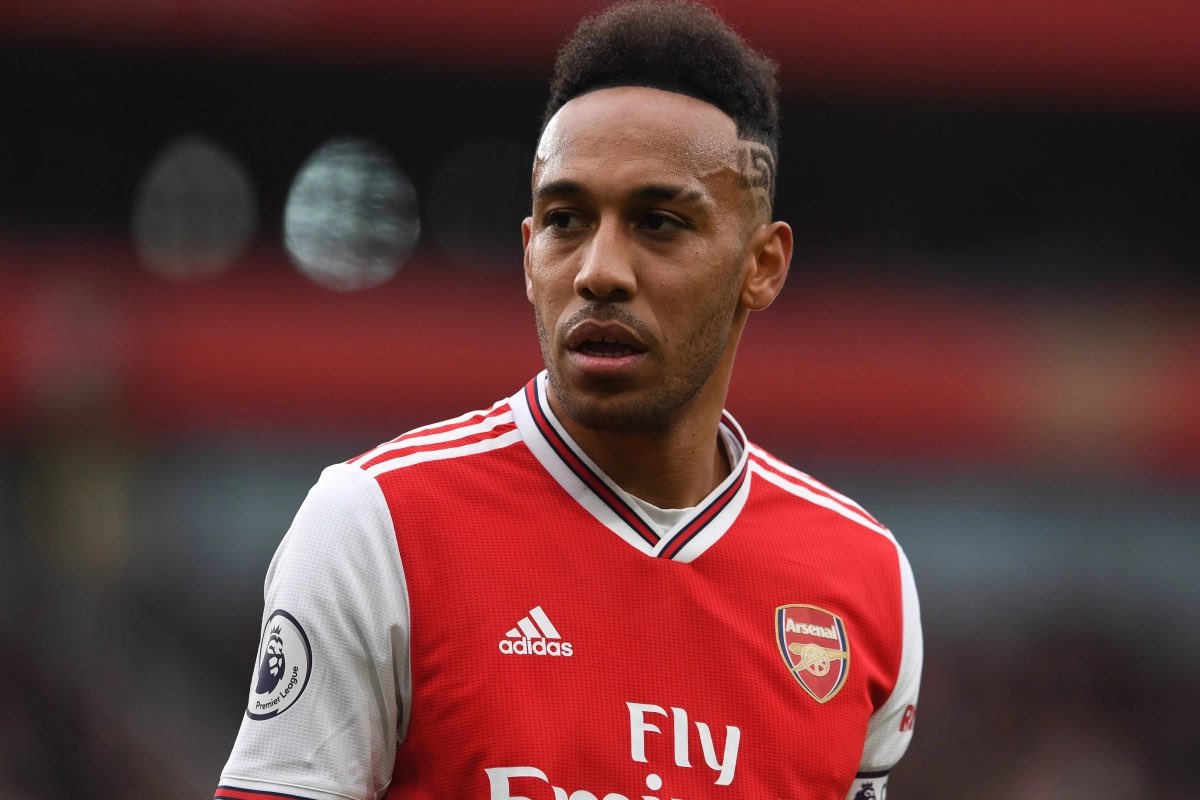 In the end, the Gabonese international failed to make it and his team ended up on the losing side thus exiting the FA Cup as the holders. Arsenal defender Gabriel Magalhaes put through his own net off a Kyle Walker-Peters cross in the absence of Pierre-Emerick Aubameyangin the first half of the game for the lone goal as Southampton beat the Gunners 1-0 at home to progress into FA Cup fifth round. Southampton will face Wolverhampton Wanderers in the fifth round of the FA Cup away from home to determine who goes through to the quarterfinals.

The Arsenal players were determined to avenge the FA Cup exit when the two teams met three days later and they were able to achieve this despite conceding the first goal of the game on three minutes through Stuart Armstrong. The Gunners hit back through Nicholas Pepe five minutes later. Ivorian international Pepe was the direct replacement for Pierre-EmerickAubameyang on the left side of attack. Bukayo Saka scored a second goal six minutes before the interval to give the Gunners the lead before the close range finish from Alexandre Lacazette in the second half wrapped up the points for the visitors.Lacazette celebrated his goal with his teammates by dedicating it to Pierre-EmerickAubameyang. After the game, Arsenal defender David Luiz also took to his official account on Instagram to dedicate the win to Pierre-EmerickAubameyang. In his post-match presser, Arsenal boss Mikel Arteta also dedicated the win over Southampton to the club skipper. Arsenal are up to eighth position on the league standings as a result of the away win over the Saints.